The settlement in the port is considered to be a special sample of Mediterranean rationalism, combining the trends of the ’30s with the Aegean elements. Take care of the old dwellings of officers, the Town Hall, the Hotel of Rome and the roundabout with the Clock Tower.

The upper part of St. Marina with its beautiful mansions is ideal for afternoon walks.

Well-preserved Byzantine castle can be visited either by an asphalt road either through a path with 500 steps. Visit the large underground warehouses and water tanks, the Ecclesiastical School of Byzantine Art with the rare icons, manuscripts, books, vestments and other ecclesiastical objects, as well as the church of Panagia.

Bellini Tower in Alinda (built between 1925 and 1927), former country residence of the benefactor Parisi Bellenis but also a German hospital, hosts a folklore collection and war exhibits.

A military tunnel in Merikia has been restored and hosts exhibits since Leros was an Italian base, while in the surrounding area there is a military museum park that includes military cars, trucks, airplanes and various other items or weapons.

A small museum in Agia Marina (next to the primary school) where you can admire inscriptions, funerary columns, coins, mosaics and pots, exhibits of the Classical period as well as objects of the Early Christian era.

An outdoor archaeological site, where there was found an early Christian church complex built on Roman buildings, but not the ancient temple of Artemis that existed here.

It lies on the hill of Lepides, at a height of 70 meters, near the bay of Xirokambos. In the same area there was an ancient acropolis – still the Cyclopean walls are distinguished.

It is worth visiting the chapels of Panagia Kavouradena and Agios Isidoros, both in a very beautiful spot, as well as Agia Kioura with the frescoes that painted exiles. 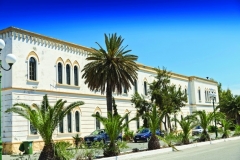 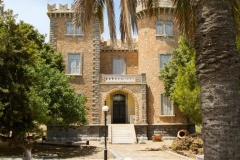 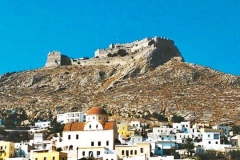 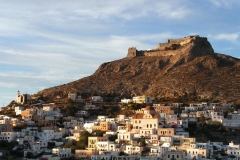 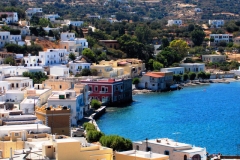 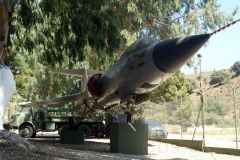 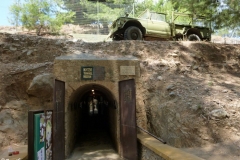 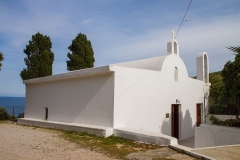 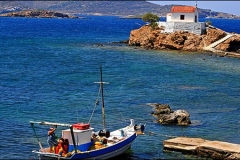 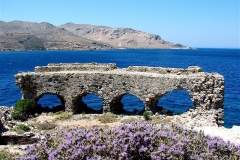 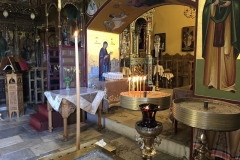 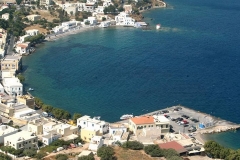 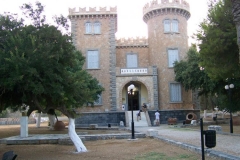 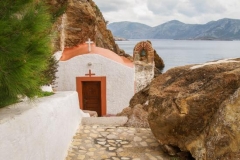 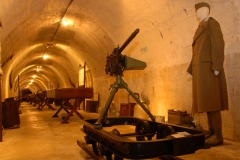 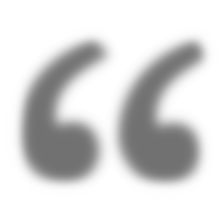